I write short stories (and shitposts) from time to time. Of these, I feel Moon and Wake are my two best stories.

Moon
Best to think of this like a "children's picture book" without pictures.
Wake
Waking up gets more difficult as time goes on... [Initial concept draft.]
My stories in general
GitHub repository of my stories. There are a lot more here if you're interested. 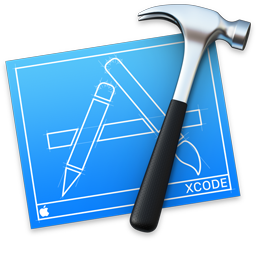 A lot of the code I've written is open source. Most libraries are licensed under ZLib, which doesn't instill any legal burden for attribution.

You can find more software by going through some of these places:

HakoMari
I highly recommend Eiji Mikage's book series The Empty Box and Zeroth Maria (Utsuro no Hako to Zero no Maria, or "HakoMari" for short).